Arts Access Victoria's SRS Studios Program is supported by funding from the Australian and Victorian Governments under the HACC program. 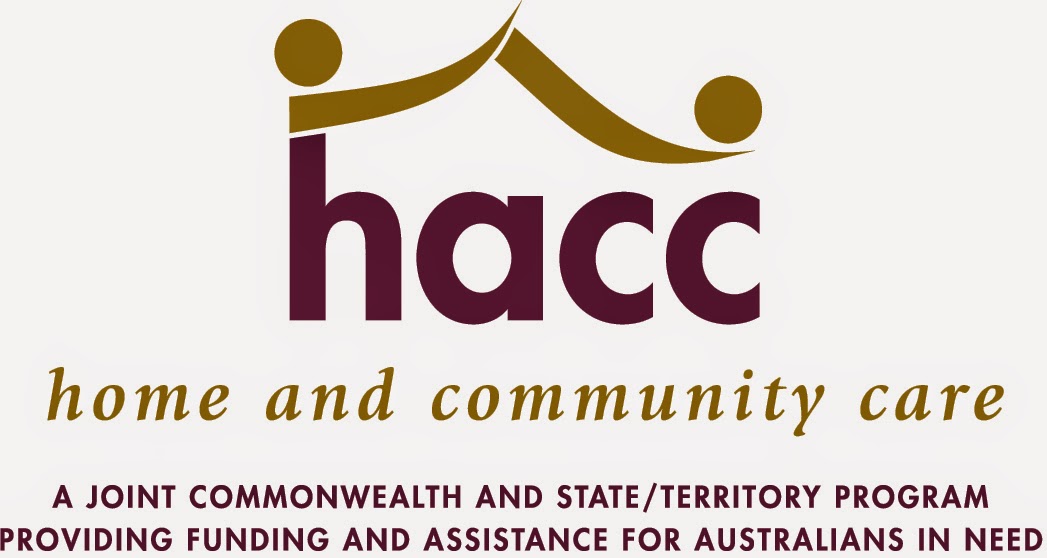 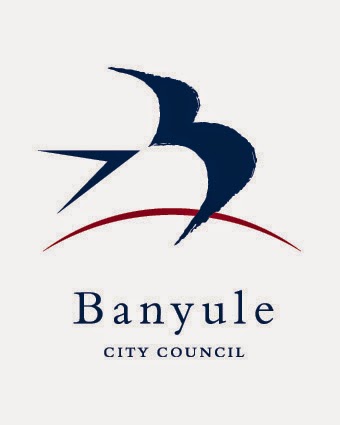 The SRS Studios Program is made possible through partnerships with the following Supported Residential Services:


Our other partners are: